Shannon Leto born March 9, 1970 is an American musician and songwriter best known as the drummer of rock band Thirty Seconds to Mars. He co-founded the group in 1998 in Los Angeles, California, with his younger brother Jared. Their debut album, 30 Seconds to Mars (2002), was released to positive reviews but only to limited success. The band achieved worldwide fame with the release of their second album A Beautiful Lie (2005). Their following releases, This Is War (2009) and Love, Lust, Faith and Dreams (2013), received further critical and commercial success.[2] As of September 2014, the band has sold over 15 million albums worldwide.[3]

Leto has worked on several side projects during his career, including a collaboration with Antoine Becks, a recording with the short-lived supergroup The Wondergirls, and performing on occasional dates with Street Drum Corps. His creative contribution to music has received praise from musicians and critics. He is noted for his dynamic drumming style and his energetic live performances. 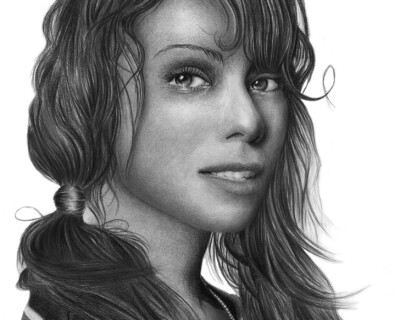 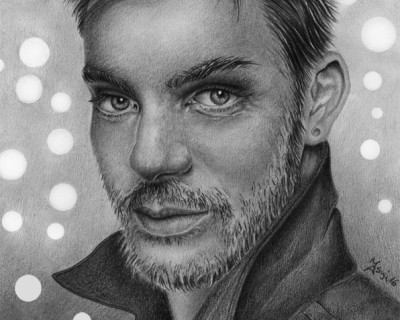 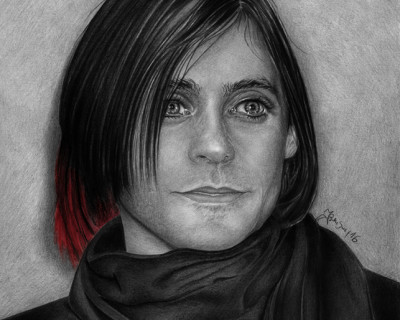 The American actor, the model, the vocalist and the guitarist…