For the past weeks I have been working on another portrait. This time it is Jon Bon Jovi. For a long time, I have been thinking about creating an ideal portrait not only from the perspective of realism, but one that would fully reflect this extraordinary man and artist who is a master. It was from him that my amazing adventure with music began. I remember that as a child I was delighted with his extraordinary talent. To this day, he is the best singer in the world . 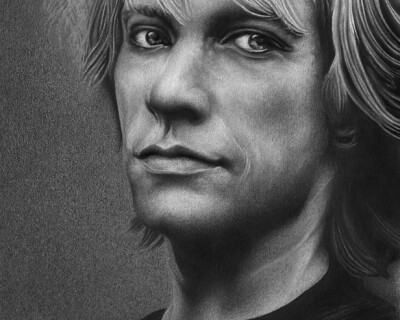 It's finally finished! My new pencil portrait to which I…